Steristay is the first instrument table that  maintain instruments and implants sterile during surgery.

Every surgeon opens implants only at the very last minute before implantation to keep them sterile in order to  avoid infections – the necessary surgical instruments, on the other hand, are left unprotected on the instrument table for a long time, where they become contaminated and might cause an infection.

The actual source of the bacteria is not in the air, but in the people in the operating theatre, who are the origin of the fatal pathogens that arise during implant insertion. Humans can shed hundreds to thousands of bacteria-bearing particles per minute (Bethune, 1975; Whyte et al., 1976; Whyte et al., 1978), which can settle onto surfaces in the operating theatre environment and especially on instruments. It can be assumed that 90% of early perioperative infections of joint prostheses are caused by microbial entry during surgery, whereby the entry of microorganisms into the wound is caused either by direct contact or by aerogenic contamination. (Uckay et al. (2009)

Steristay enables instruments and implants to be protected both during preparation and during operation.

The most important measure against  infections  is to consistently maintain the highest hygiene standards during surgery  especially during the implantation of implants. To minimise the intraoperative transmission of bacteria, laminar airflow ceilings are used in many hospitals to fend off bacteria. However, in the vast majority of operating theatres the existing supply-air ceilings are far too small to also cover the instrument preparation area. A sterile  operating theatre does not exist- there are only sterile zones in the O.R. directly below the air outlet.

Various studies have made it very clear that instruments in an conventional operating room ( ISO 7)  and instruments prepared outside the air supply  ceiling of a laminar air flow system (ISO 5)  will become contaminated after a short time. The longer the operation lasts, the higher will be the risk of instrument contamination and thus of infection.(Thomas Benen1, Frank Wille1*, Lüder Clausdorff2, The influence of different ventilation systems on microbiological instrument cleanliness Hyg Med 2013; 38-4).

The majority of infections after knee and hip arthroplasty are only detected after being discharged from hospital. Data from Switzerland (Staszewicz et al. 2014, Troillet et al. 2017) [22, 23] shows that around 80% of wound infections in the case of hip prostheses and around 95% in the case of knee prostheses do not become evident until after discharge. That means that if only the knee prosthesis infection rate is recorded in-house, it can be assumed that the real infection rate is at least 80 % higher.

Assumption: the bacteria do not primarily enter the wound via the air, but via the contaminated instruments!

Would you be ready to open a prosthesis at the start of the operation? Any surgeon would immediately answer that with “no”, pointing out that the artificial hip or knee joint prosthesis must be opened at the last minute. But how long have the instruments you use to insert the prosthesis been exposed?

Many people in the general public think of ORs as ultra clean, even sterile, environments. For anyone working in ORs, it is clear that this view is far from the truth. Although modern ORs have strict measures to reduce contamination, the OR environment becomes contaminated with every person entering the operating room. The more people are present in an operating room the higher is the contamination with pathogens that cause infections including SSIs. Especially implant surgery and eye surgery need a very aseptic environment as already a few pathogens can cause infections which are devastating and very expensive to treat.

Prevention of periprosthetic infections
Periprosthetic infection (PPI) after an endoprosthetic joint replacement is a serious complication. In orthopaedic patient care, infections of endoprosthetic material can mean risking sepsis and even invalidity and amputation of the affected joint. In addition, these events are associated with a considerable financial burden for the clinic (Oldhafer et al. 2007). The resulting costs incurred have thus far only been insufficiently covered by hospitals (Haenle et al. 2012).

The Steristay Sterile Instrument Table currently offers the best protection against intraoperative contamination of instruments – especially during long operations and/or when inserting implants.

Can be used immediately without any structural modifications

No turbulence with existing supply-air ceilings

Protection against instrument and implant contamination – especially during long operations, implants and transplants

No cold air or draughts. It is also very quiet (comparable to a projector). 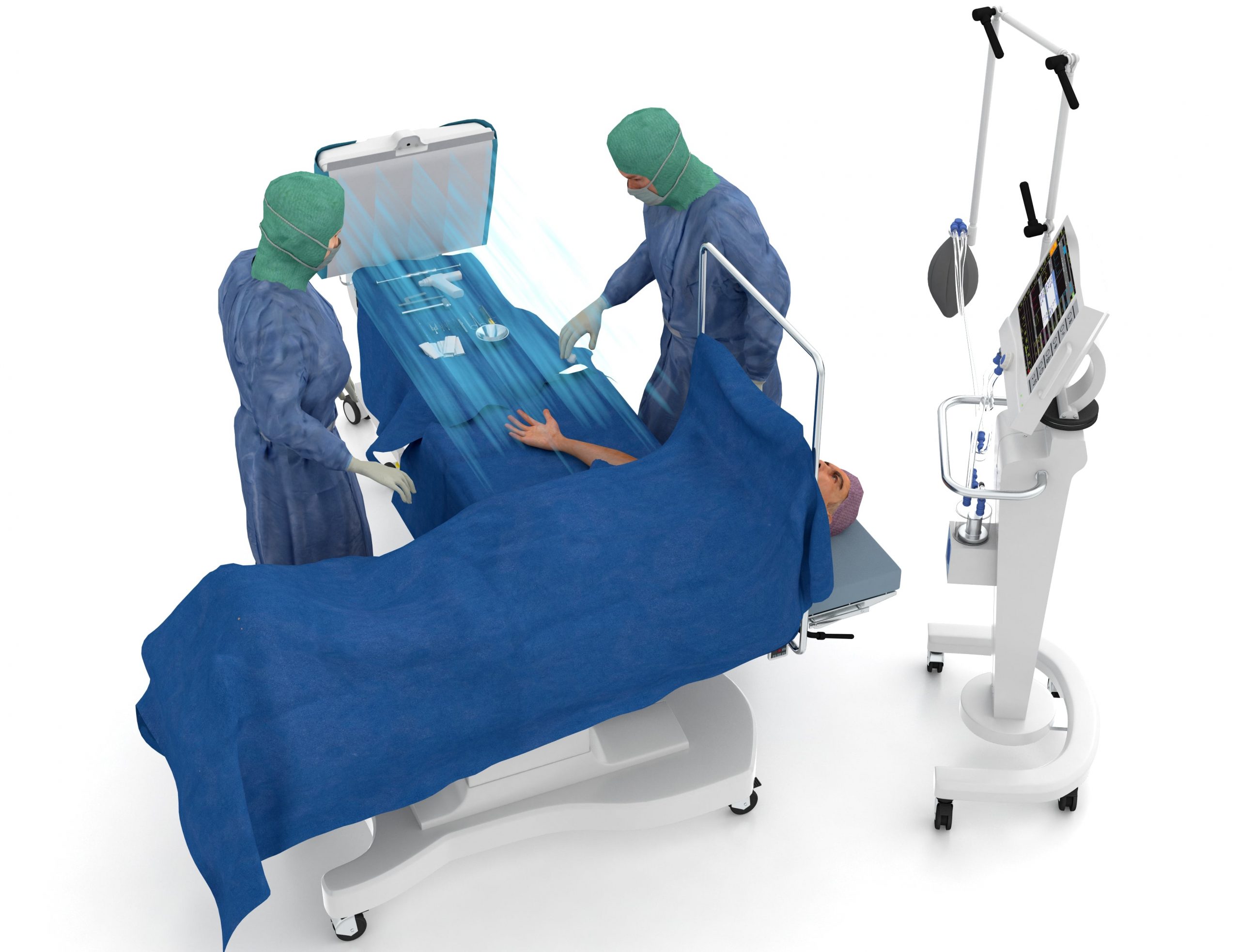 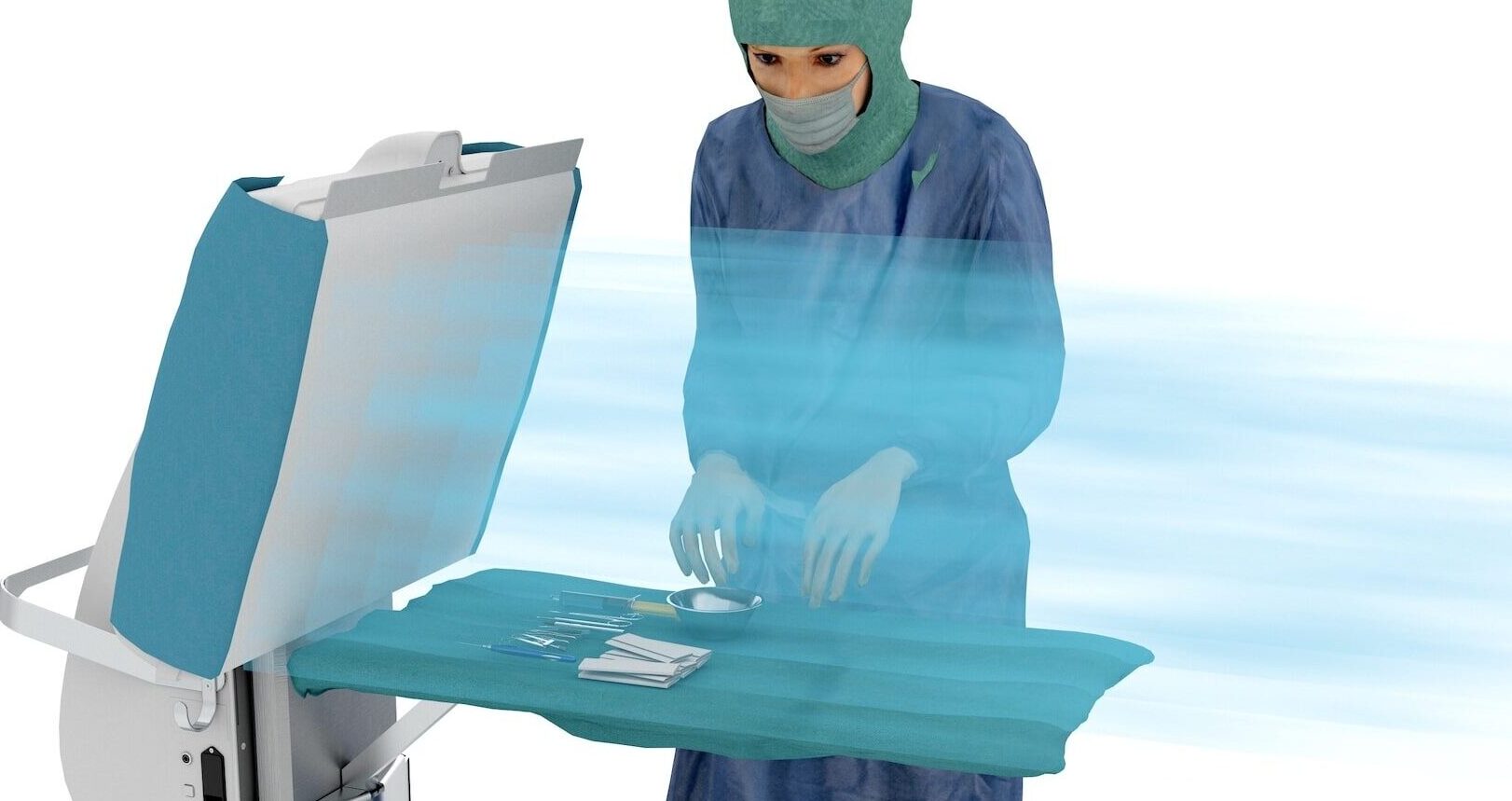 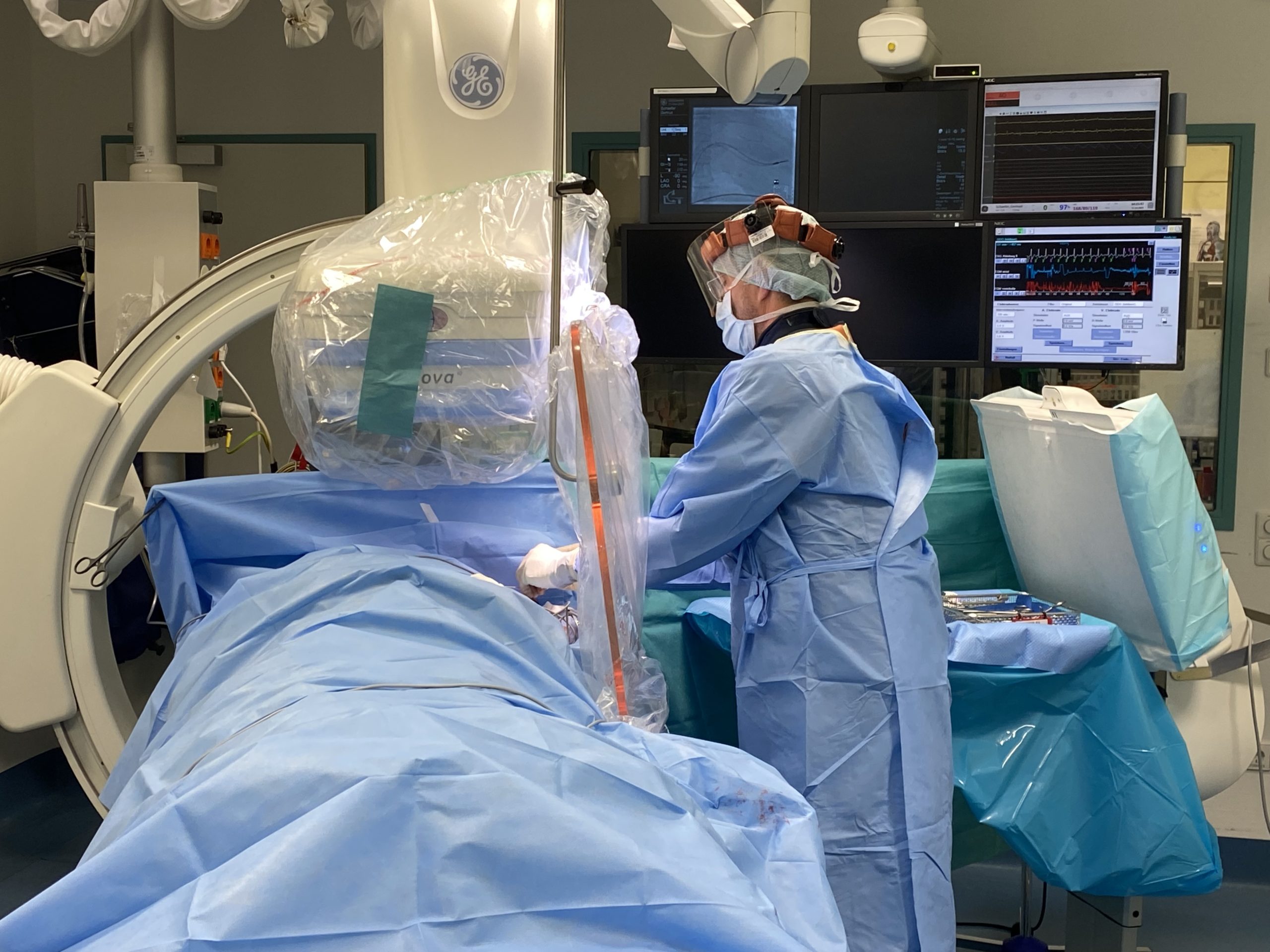 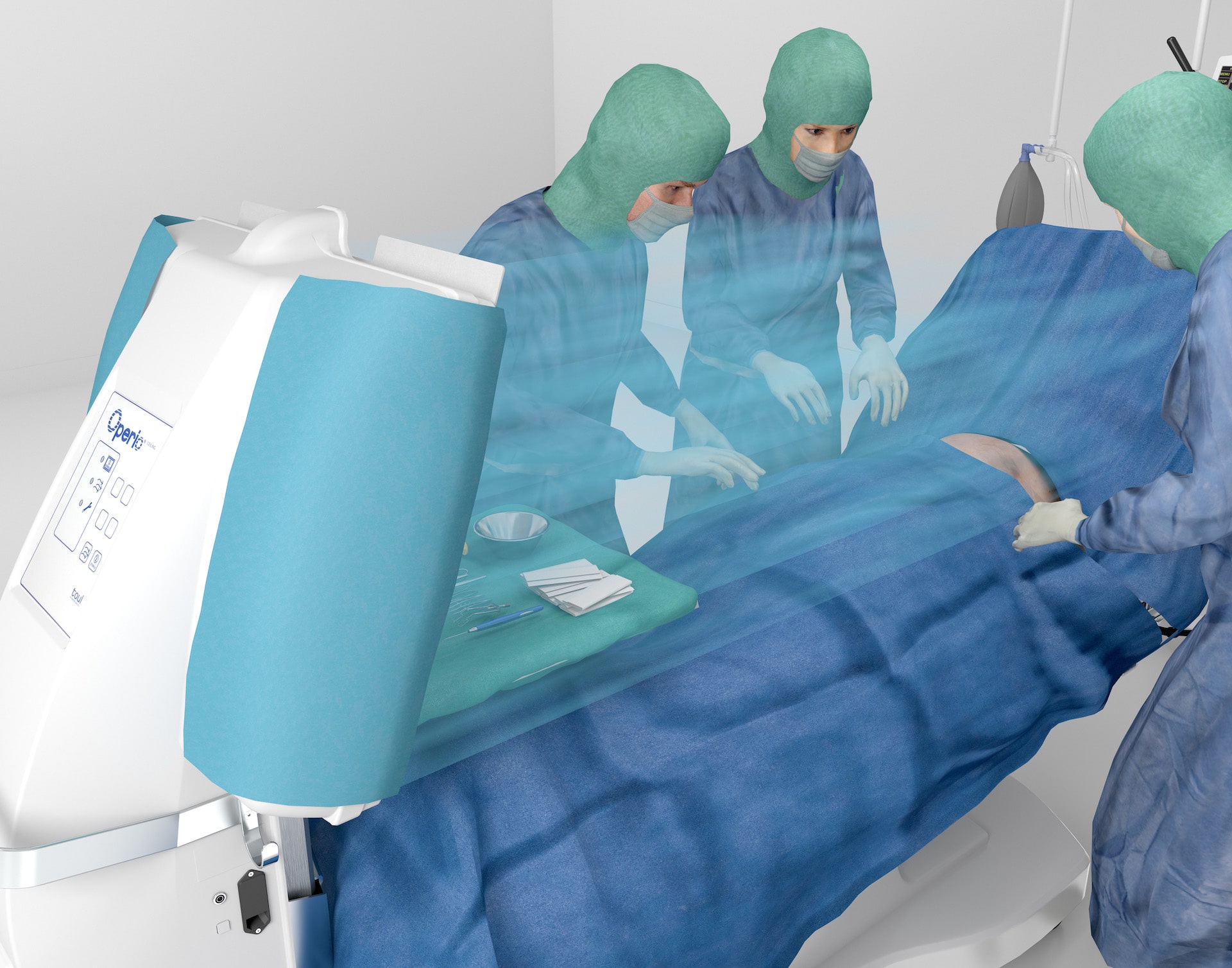 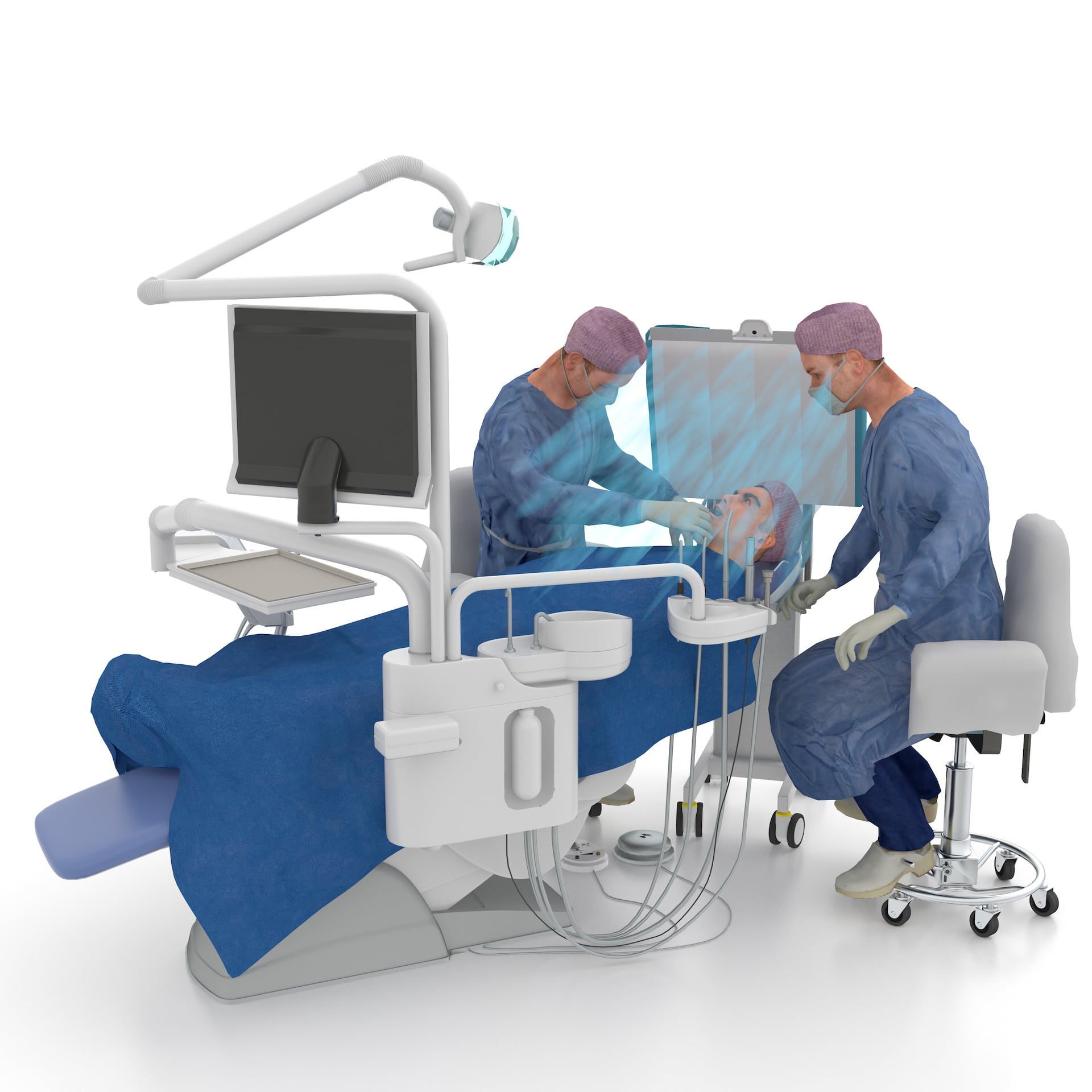 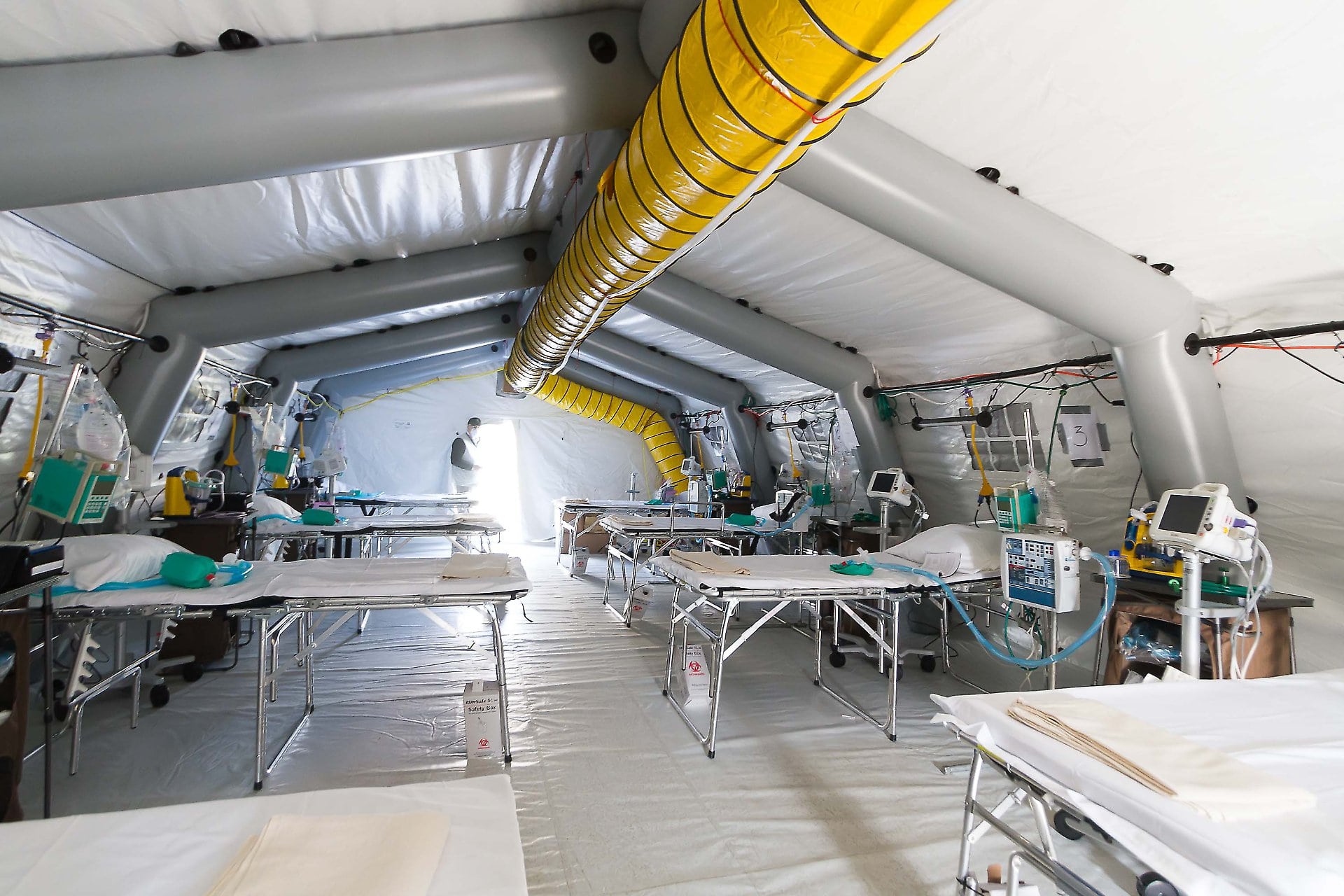 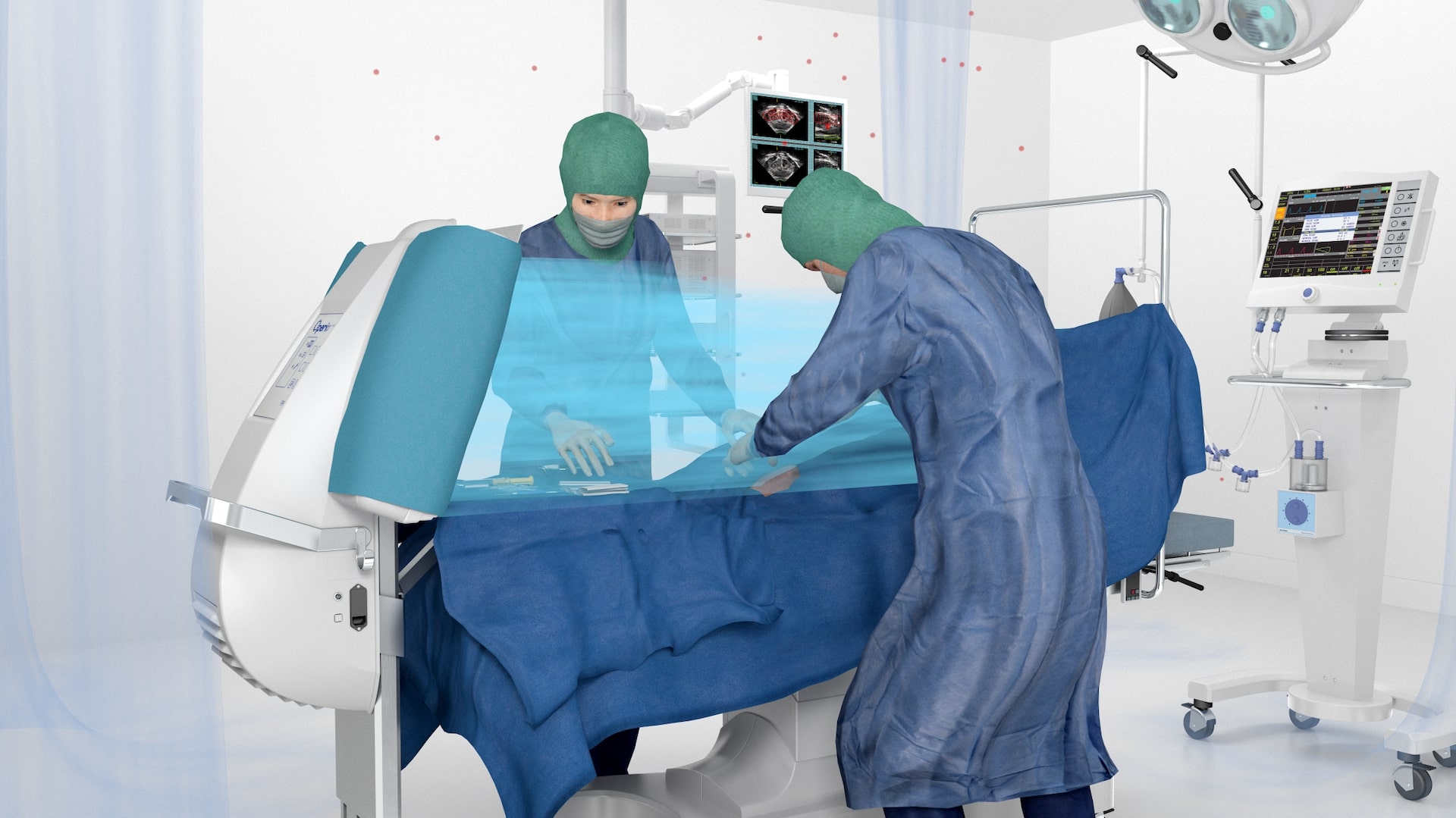 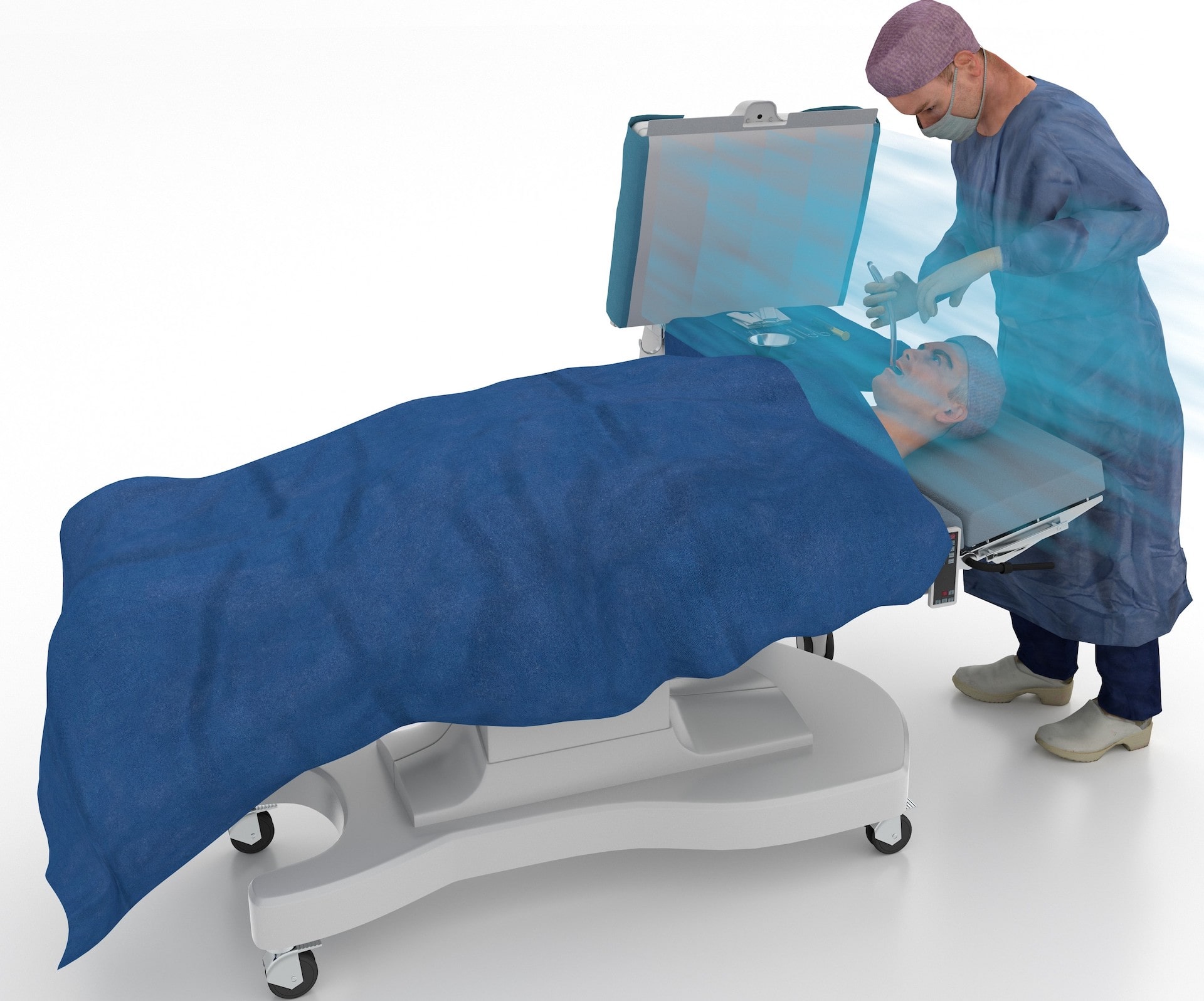 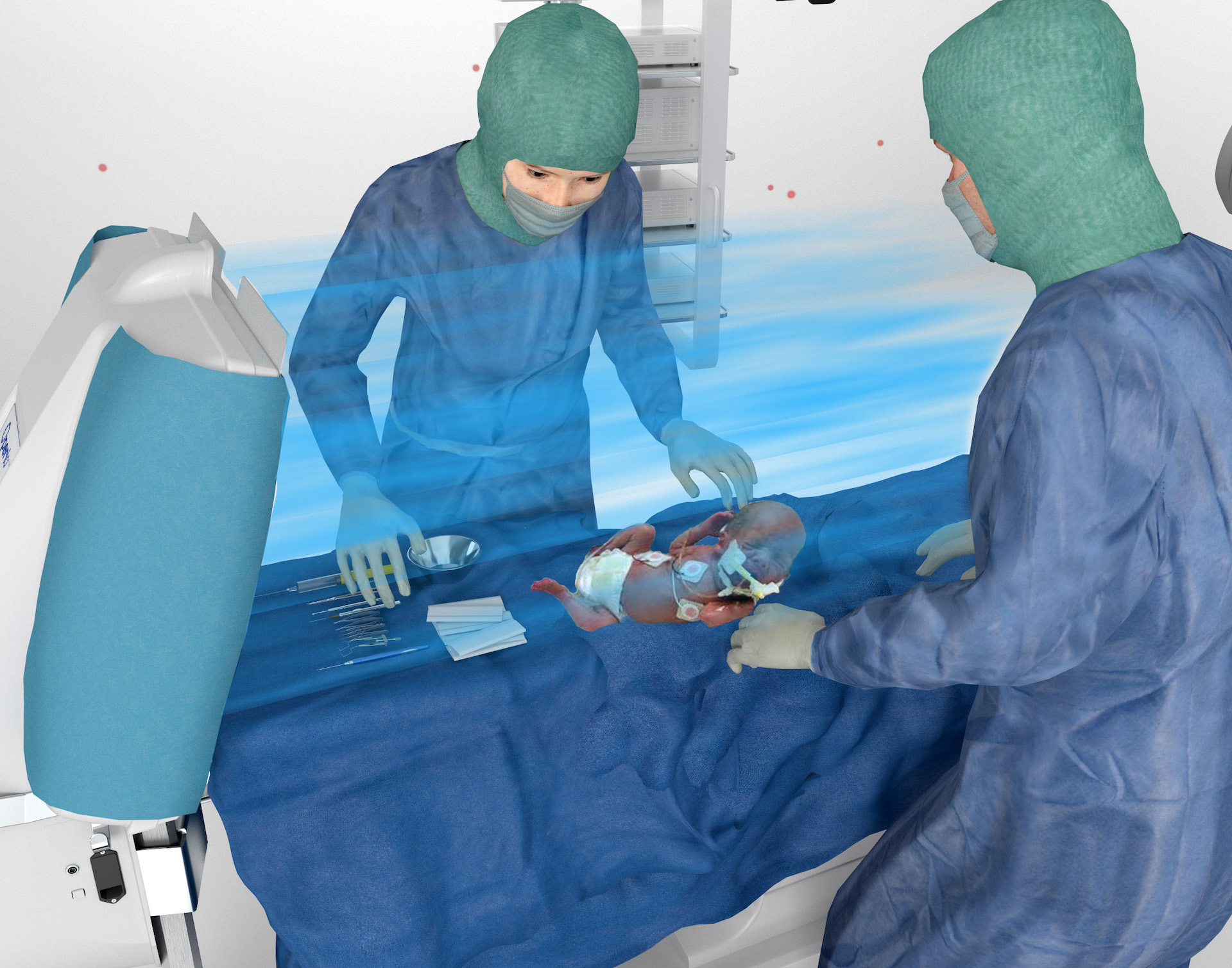 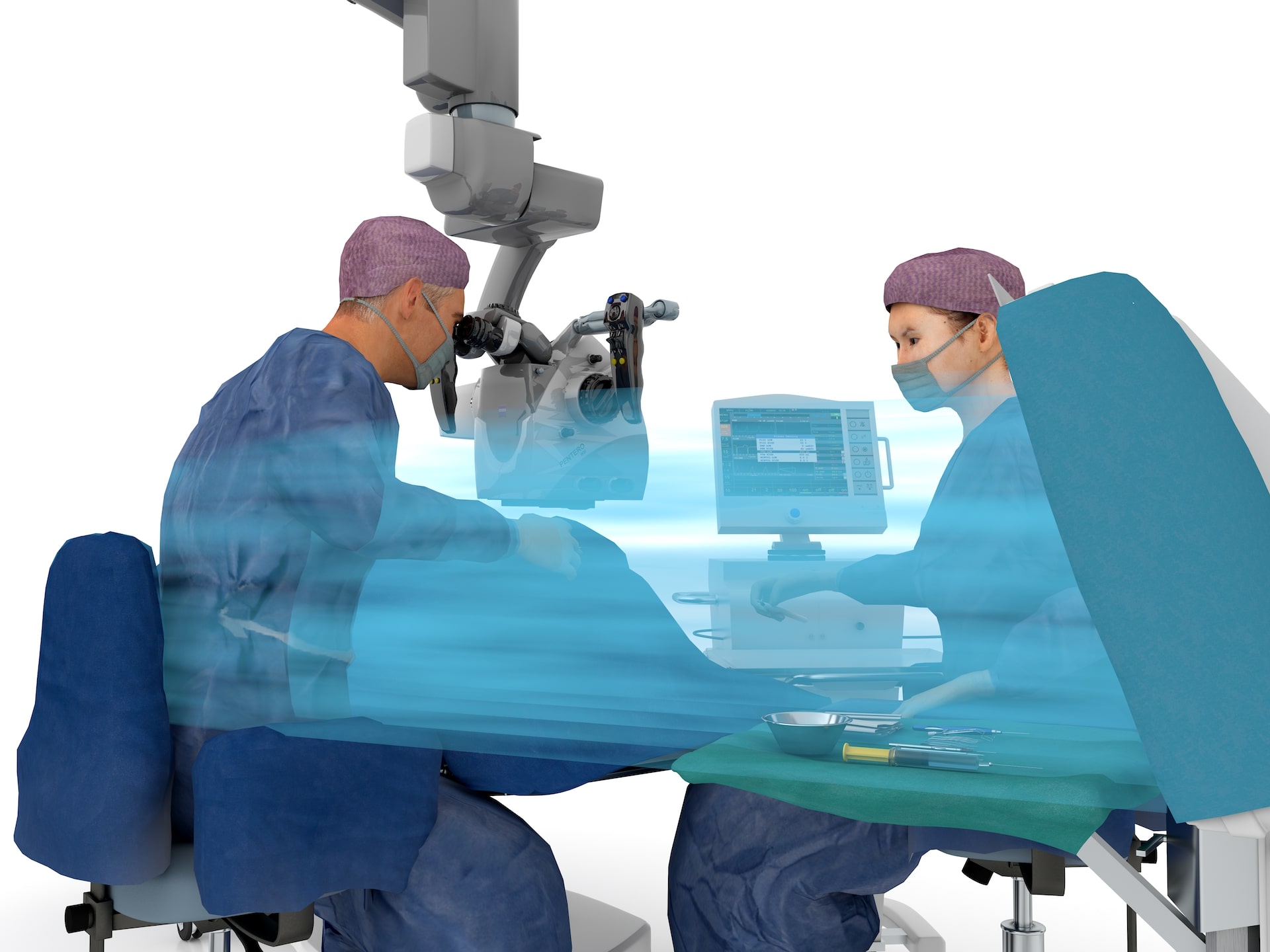 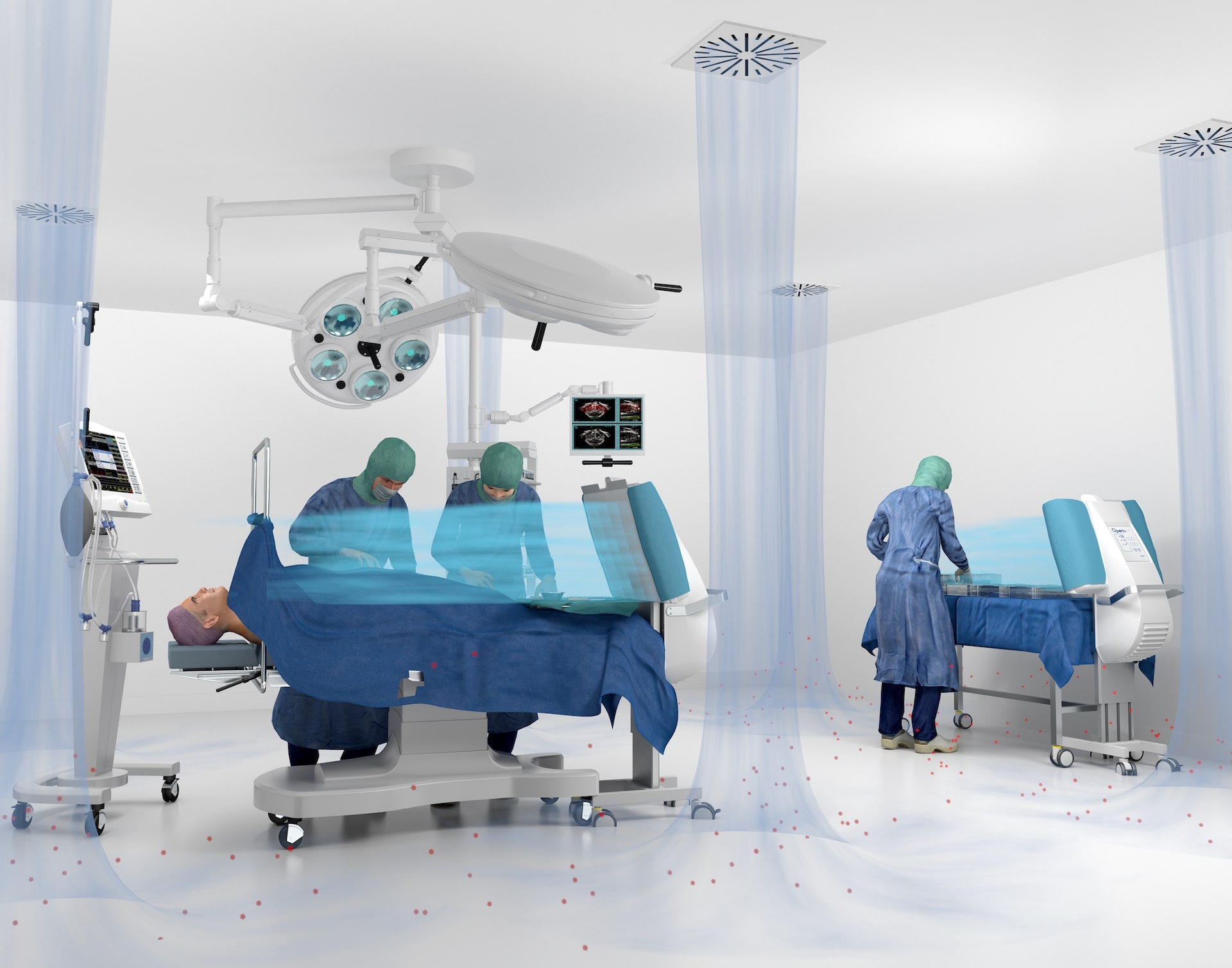 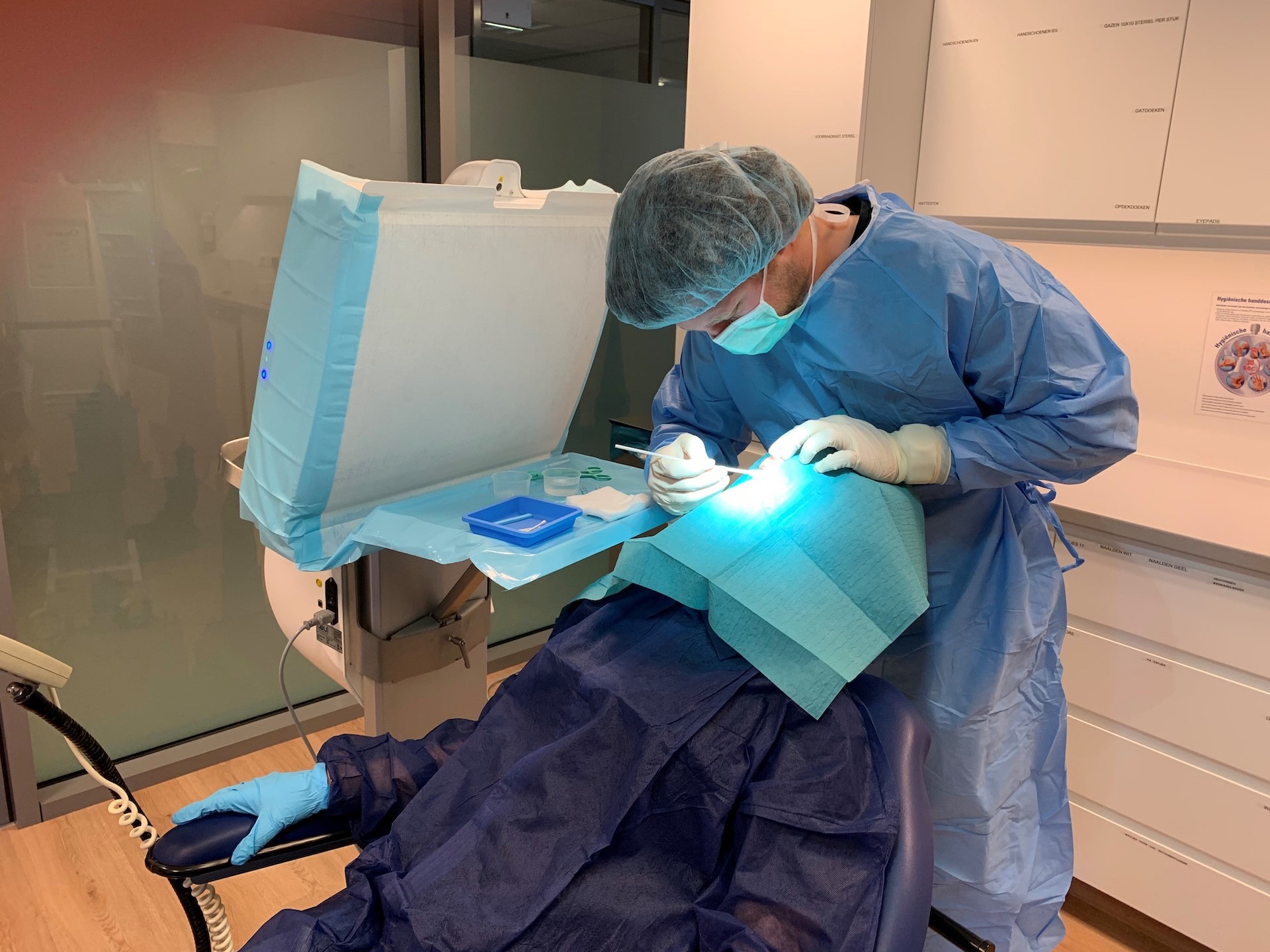 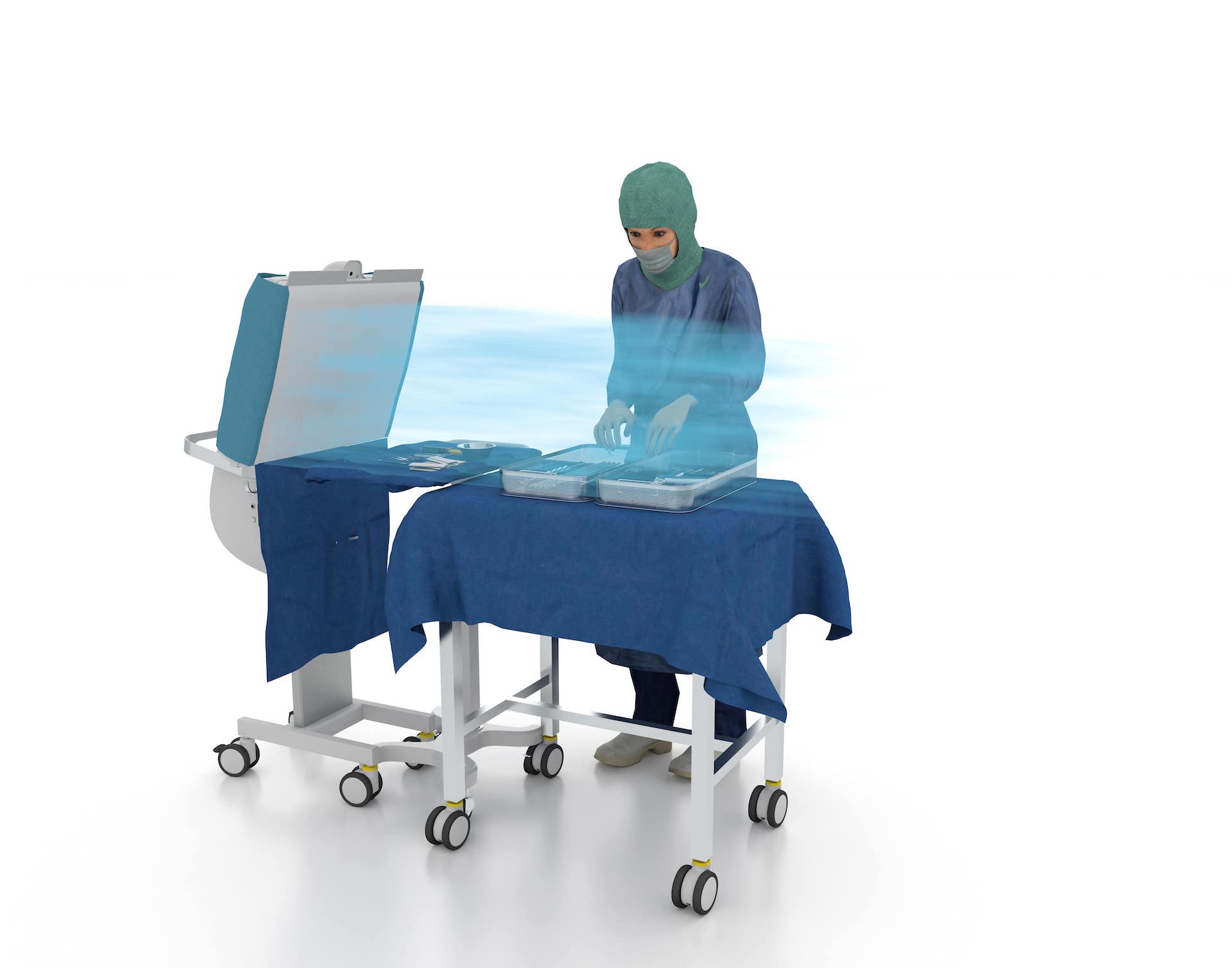 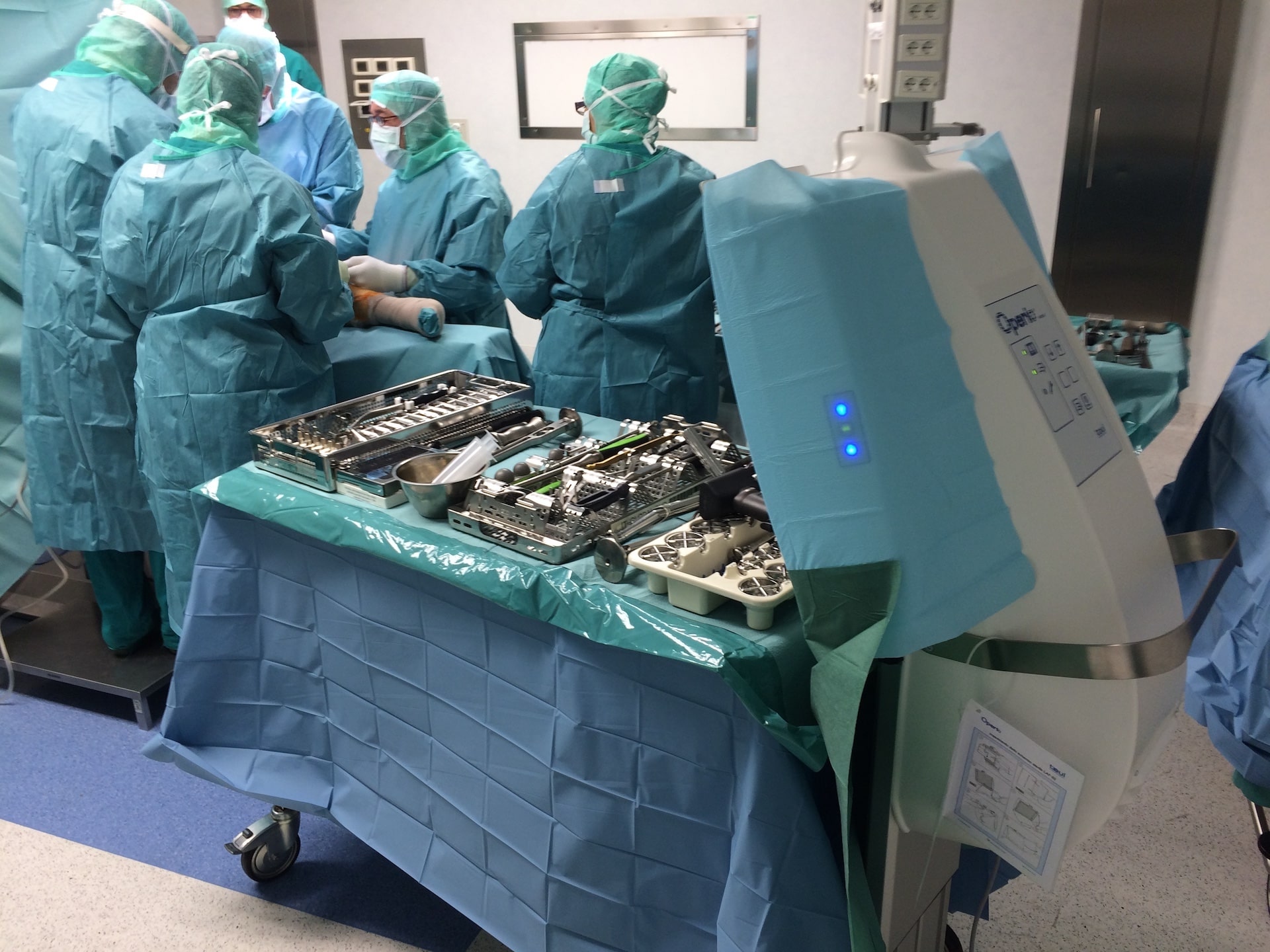 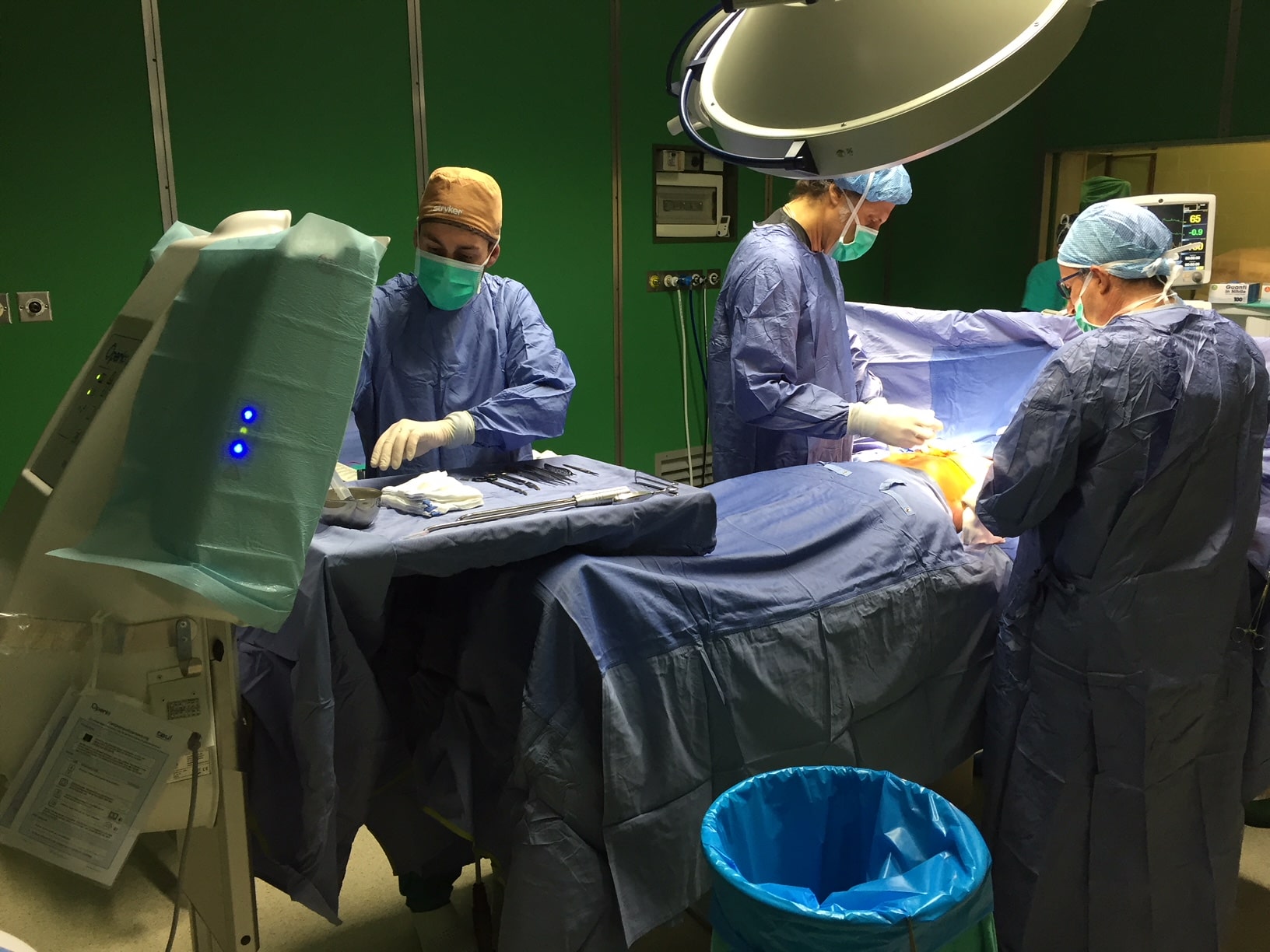 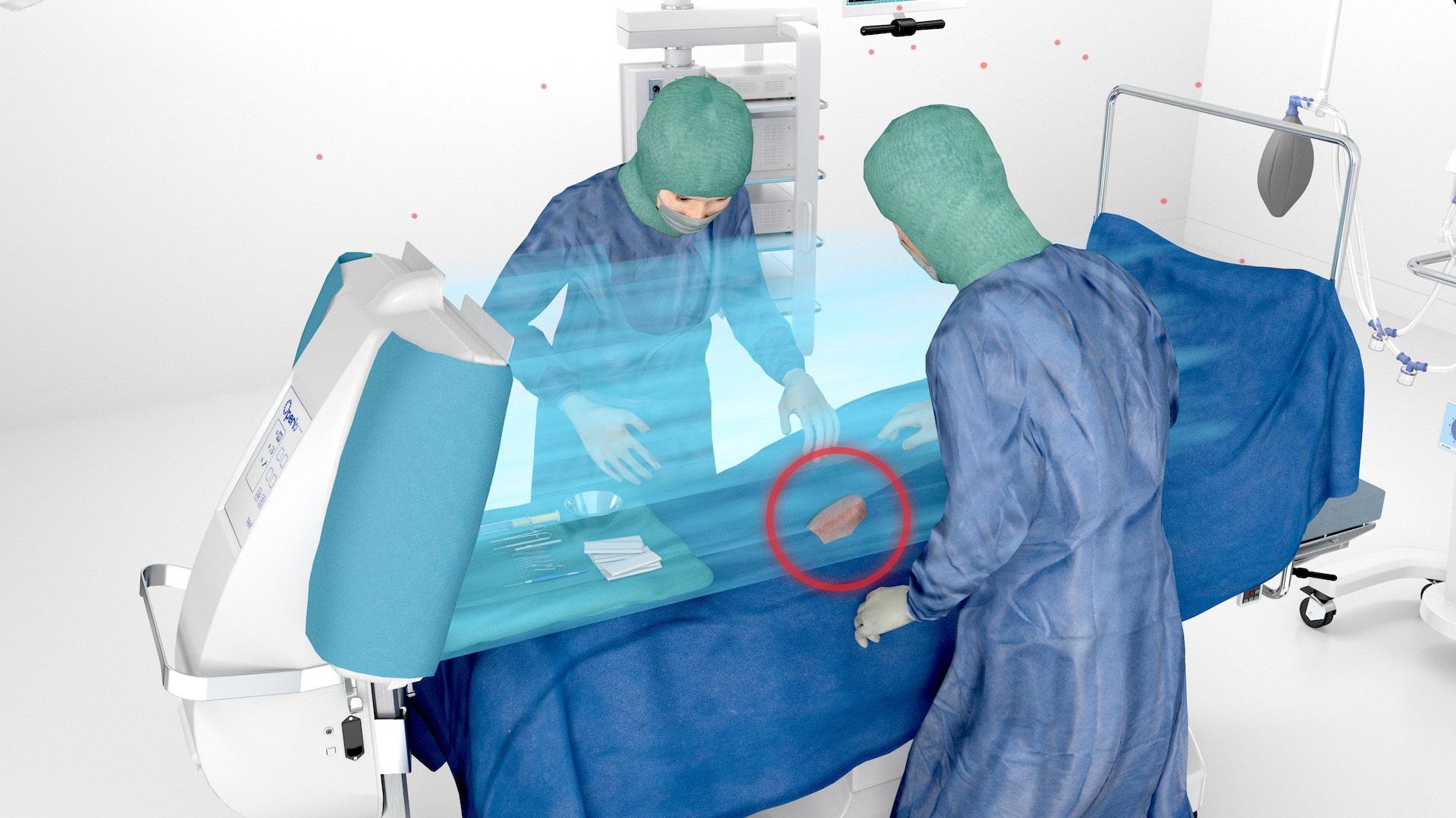 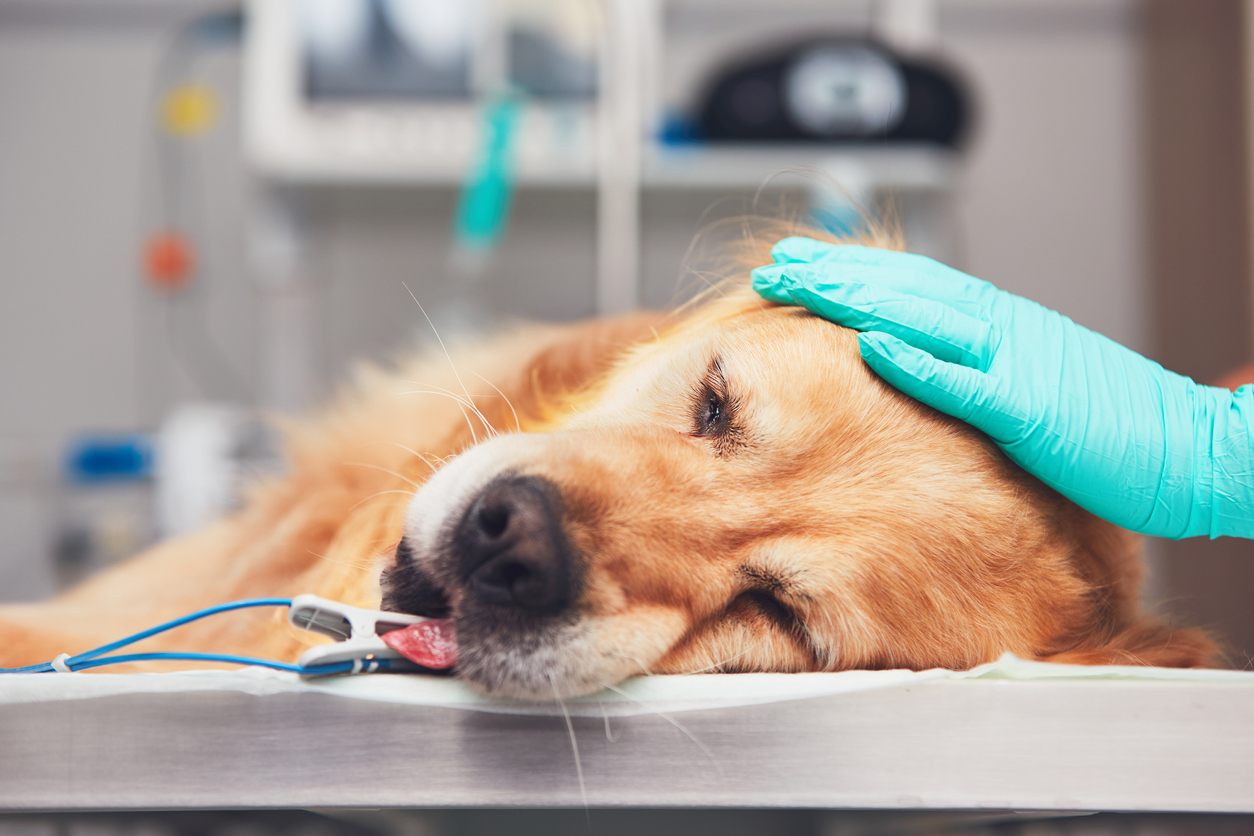 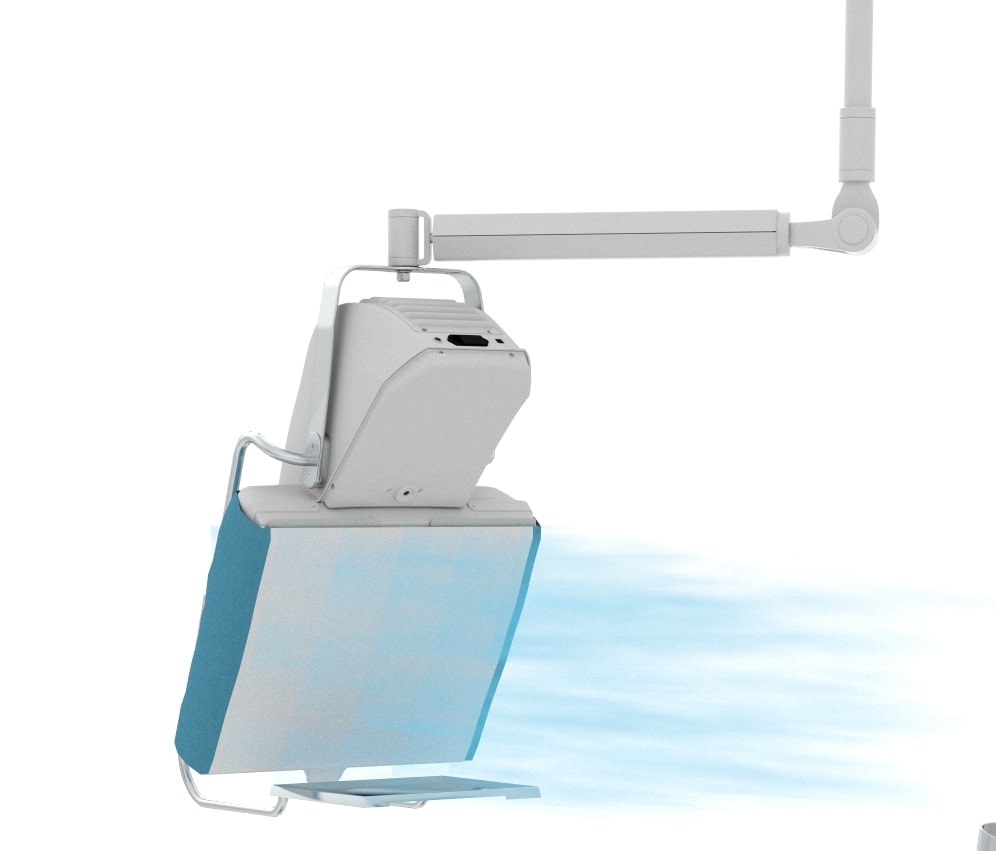 TOUL Pensile - suspended laminar flow meets the operators needs to take up the least possible space in the operating room.

TOUL Operio focused laminar air flow is a device that can be used in any environment: from operating rooms to clinics.

TOUL Pensile - suspended laminar flow meets the operators needs to take up the least possible space in the operating room.

TOUL Operio focused laminar air flow is a device that can be used in any environment: from operating rooms to clinics.